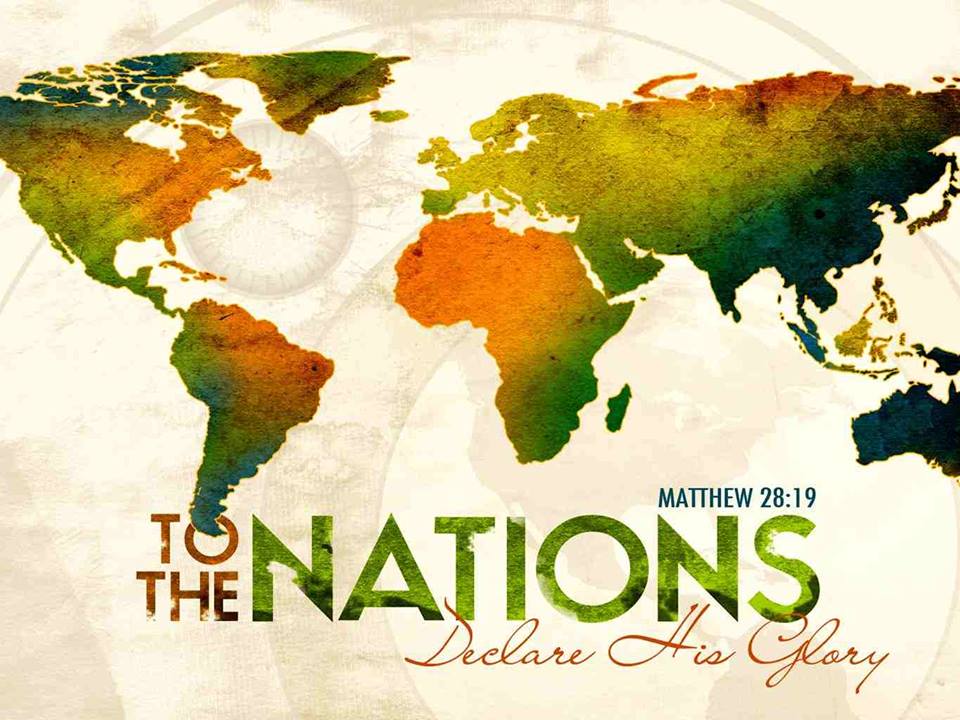 The History of All Nations

All Nations Full Gospel Churches International is a multi-faceted ministry that started in 1978 by Reverend Doctor Samuel Donkor and his co-founder under the name "World Reconciliation Evangelistic Ministries Inc." During its humble beginnings, Dr. Donkor walked the streets of Achimota and Koforidua in Ghana, ministering from house to house, in hospitals, in prisons, as well as holding open-air crusades.

As the years passed, the ministry gradually shifted from an itinerant ministry to gathering the souls together for teaching and prayer. In May 1981, Dr. Donkor left Ghana for Toronto, Canada to explore new territories for God, leaving the young ministry in the capable hands of its co-founder. As soon as Dr. Donkor could safely trace his steps back to his apartment, he hit the streets with the Gospel. He could be found on the streets of Jane and Finch distributing tracts and sharing his faith one-on-one with anyone that God touched with His Word. Dr. Donkor's ministry expanded so rapidly that, by late 1986, they moved out of the Yorkwoods Gate Community Centre and opened the first branch of All Nations Full Gospel Church.